Bucky balls and the Moon.
Bucky Balls are the largest object ever used in a Double Slit Experiment – according to my research. This is almost unthinkable. Because they are not subatomic particles. They are large 60-Carbon atoms, clustered together in a perfect tiny soccer ball sphere. It is like a GOD molecule and very useful in many applications including healing and toxic clean up. Named after one of the brightest minds of the 20th century Buckminster Fuller. This is one the latest breakthrough discoveries in deep space by NASA’s Hubble telescope.
I suspect that there is a very important agenda behind NASA telling us this information – just like they have been telling us for about 30 years that there is water in space everywhere. It is very important to play detective here to find out what the hidden message is from NASA. In Feb 2019, NASA and ESA announced that the Earth’s atmosphere is much larger than we ever imagined. According to the press release they claim that the Earth’s atmosphere extends about 390k miles or 630k km – just enough to fit the moon in. That press release was a critical tactical move by the space agencies to deal with the growing problem of the Van Allen Belts – the very powerful electromagnetic fields that would make it impossible for humans to reach the moon. Somewhere in there is a great cover up and an illuminating truth to be discovered. Join my video channel for more research and new episodes every week – https://michaeltellinger.vhx.tv/
https://www.nasa.gov/feature/goddard/…/soccer-balls-in-space
Keep exploring – Michael Tellinger 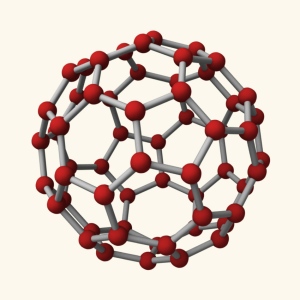 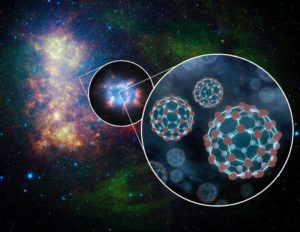