” Welcome to my website. I urge you to keep an open mind as you navigate the content. I connect the dots between widely diverse subjects to remind us how everything is connected. Remember that we are the makers of our own reality – the nature of our reality is very different from what we imagine it to be – things are not as they seem – and everything we have been taught is a lie. The history of our planet and our origins as a species is very different from what most of us can imagine. We are a species with amnesia, undergoing a rapid awakening from a long deep state of unconsciousness, to rediscover our significance as humanity and our critical place in all of creation. My discoveries of the vanished civilisations of Southern Africa have provided some critical missing pieces of the GREAT HUMAN PUZZLE. ”  Michael Tellinger

(Everything we’ve been told is a lie – Read More) 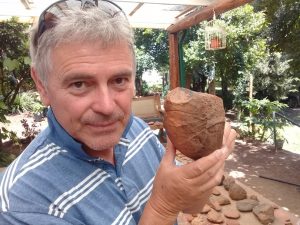 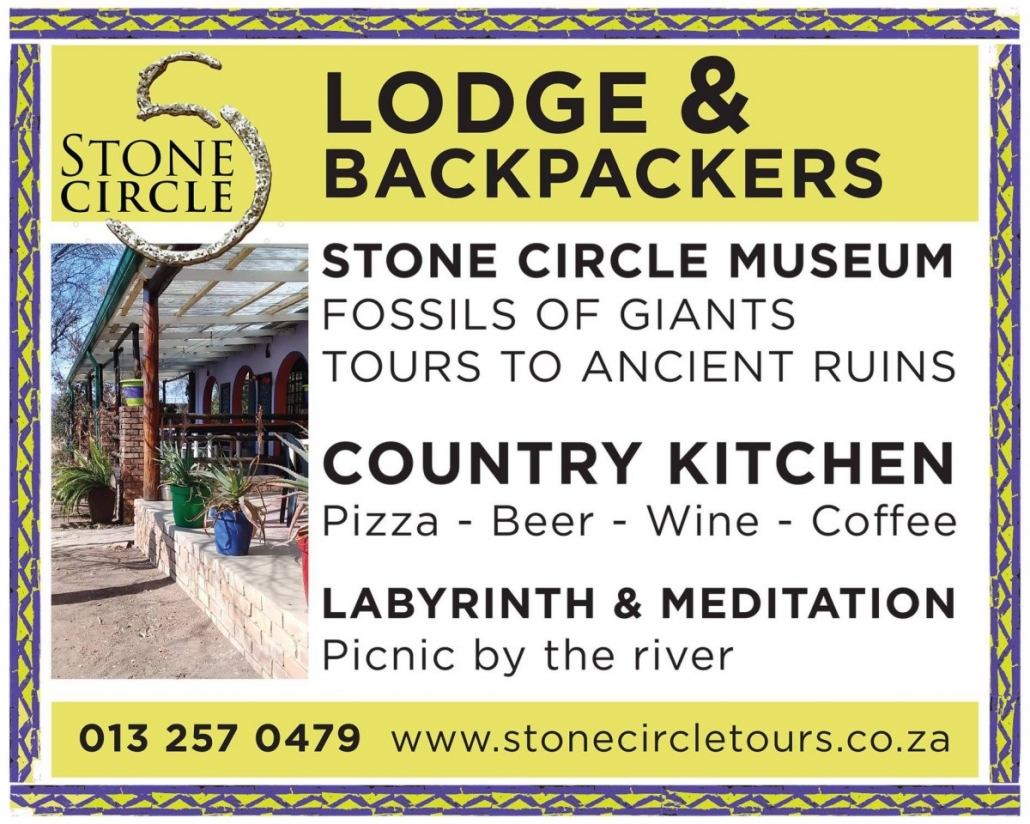 Michael Tellinger is a scientist, explorer and internationally acclaimed author of numerous books, and dozens of lectures available on YouTube. He is the founder of the UBUNTU Liberation Movement of UNITY & Higher Consciousness. Michael has become an authority on the ancient vanished civilisations of Southern Africa, the mysterious origins of humankind, resonance, cymatics, and the power of sound. His research includes a diverse field of subjects such as archaeology, mythology, human origins, religion, origins of money, spirituality, breakthrough science and consciousness. 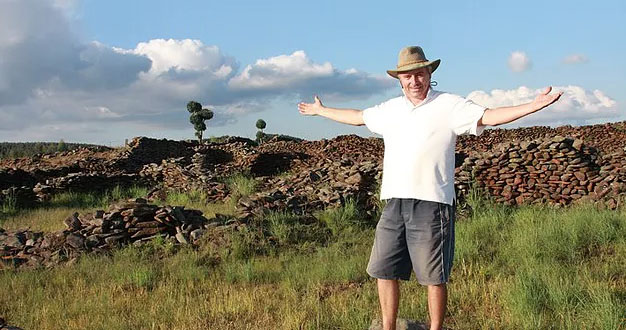 Long before the Sumerians or Egyptians saw the light of day, an advanced civilisation of humans lived in Southern Africa, mining gold. They left behind more than 10 million stone circle ruins all connected to each other, that make up the largest cluster of stone ruins found anywhere on Earth to date. Their tools and artefacts indicate that they had a deep understanding of sound and resonance and used sound to power their tools and also as a source of energy. They carved the first statue of Horus, the first Sphinx, built the first Pyramids and built an accurate stone calendar right in the heart of it all. Adam’s Calendar is the flagship amongst millions of circular stone ruins, ancient channels, agricultural terraces and thousands of ancient mines, mysterious tools and artefacts, left behind by the ANUNNAKI and a mysterious vanished civilisation. 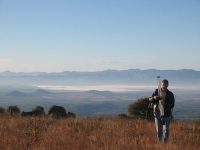 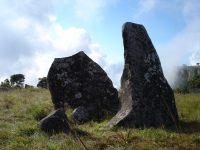 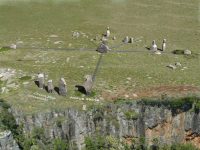 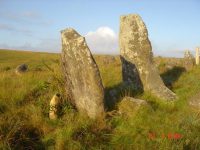 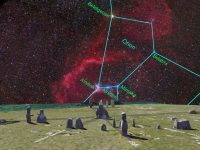 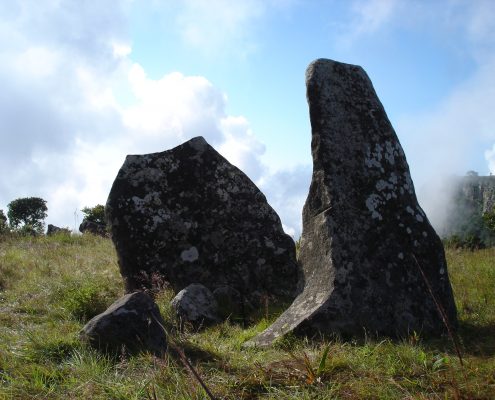 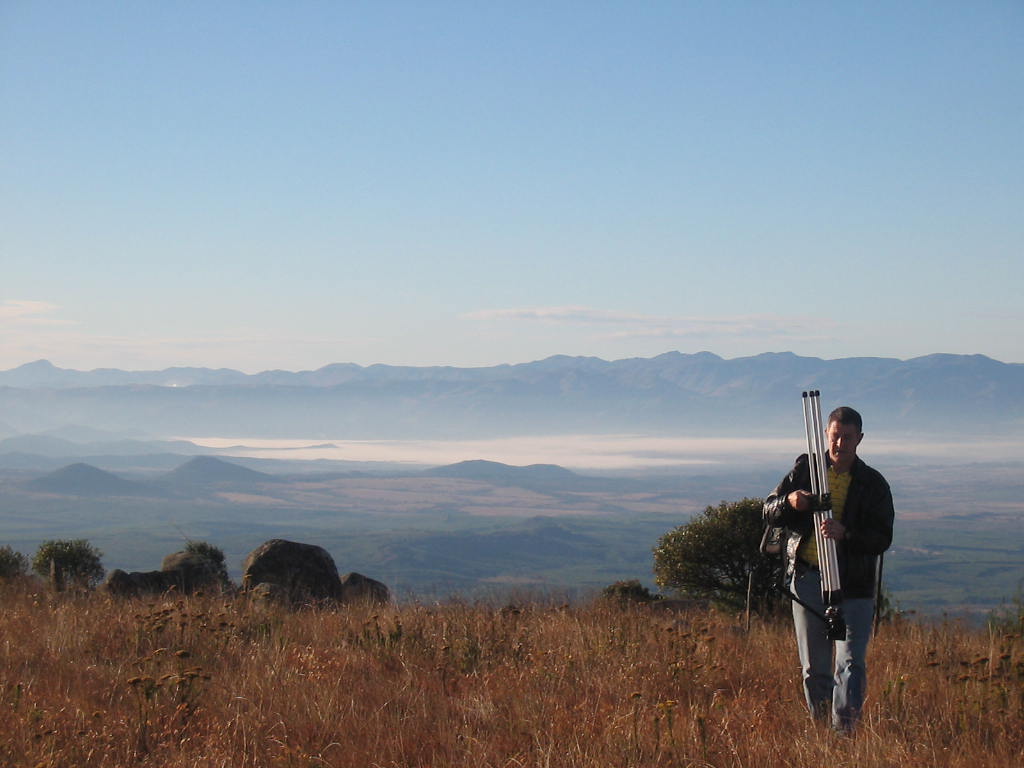 This ancient, and still functioning stone calendar, is possibly the most important archaeological discovery in the last century. The site keeps getting older as we do more research and now without doubt the oldest man-made structure on Earth, found to date – dating close to 300,000 years old.

Adam’s Calendar is aligned with all four cardinal points – North, South, East & West. It is also aligned with the summer and Winter Solstice. The site is aligned to the north, with Great Zimbabwe and the Great Pyramid in Egypt, along 31 degrees east longitude.

The Spring Equinox sunrise on the eastern side of the calendar is marked by a 3-metre-tall monolith, carved in the shape of an Egyptian Horus bird. The Horus looks at three monoliths on the outer ring that are aligned with the rise of Orion’s Belt.

The Stone-Man monolith that stood in the calendar circle facing the sunrise on the Vernal Equinox, was removed around 1992 by the local forestry company. Miraculously it was returned in 1994 to close proximity of the calendar again

The site is well known by African Shamans and Sangomas as “Inzalo Y’langa” “Birthplace of the Sun” – where humanity was created by the Gods.

It is therefore curious that the calendar is referred to in ancient Sumerian tablets as a “Place of Observing” – which was built by the supreme entity ENKI, who was the ruler of the ancient gold mining empire called the ABZU (Southern Africa). In the same reference, the Sumerian text mentions sites that can be equated with Great Zimbabwe and the Great Pyramid of Giza. ENKI was also known as the architect and creator of a new species called “Lulu Amelu” or “primitive worker” – created/cloned to work as slaves in the gold mines. 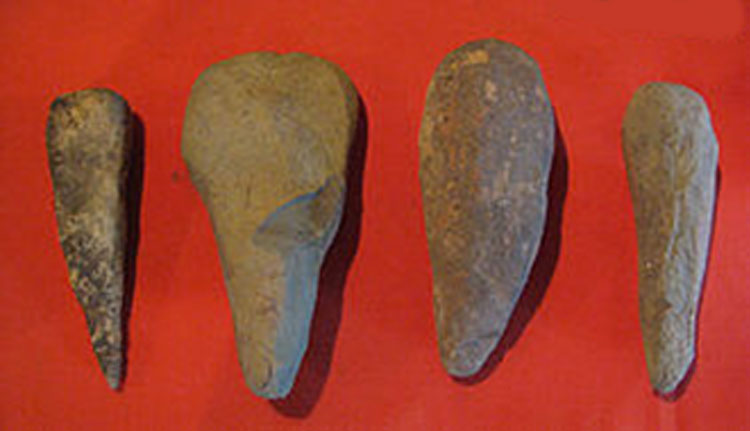 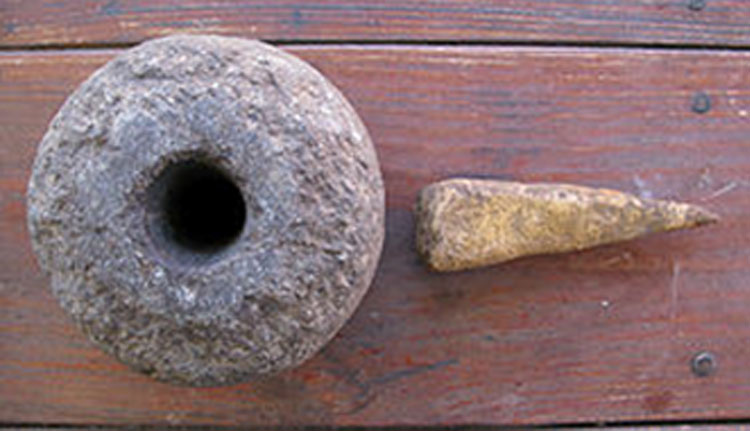 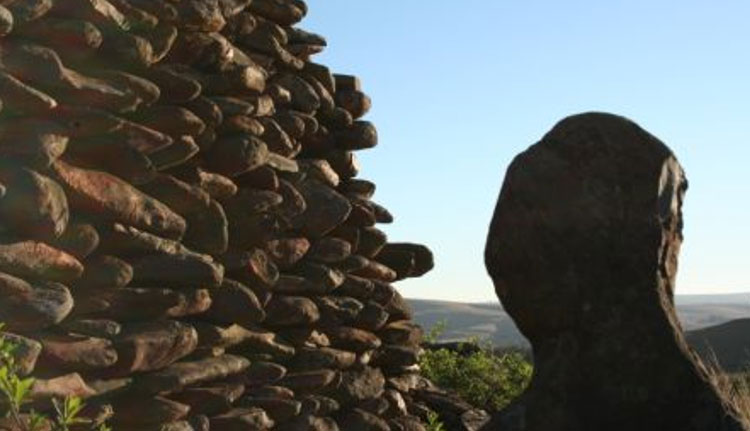 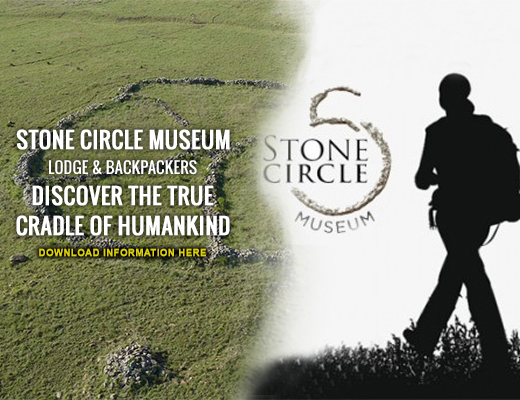 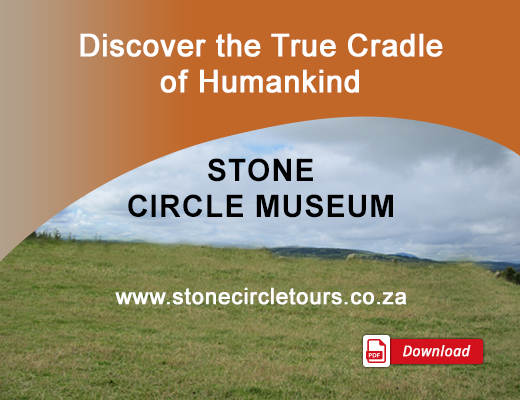 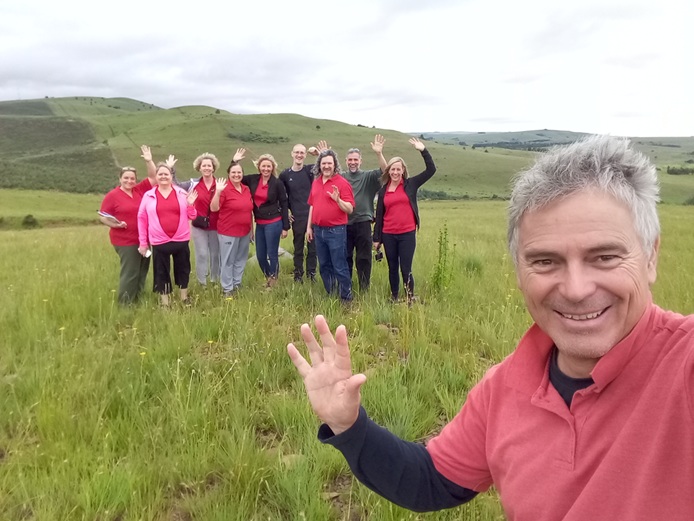 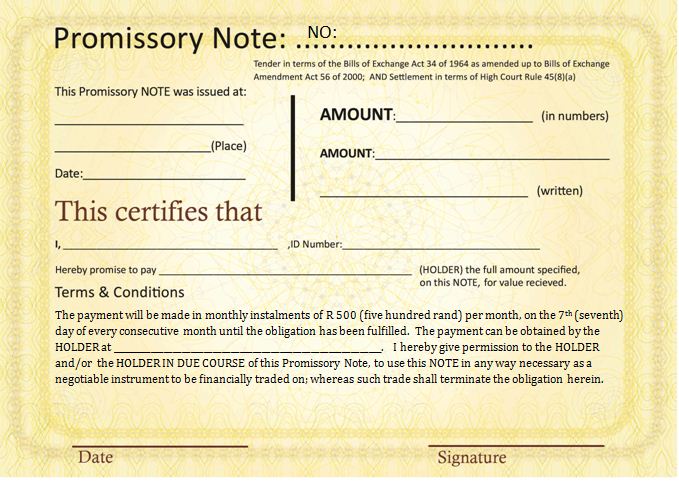 Please pay close attention to the details – you can download a copy of the generic Promissory Note (HERE – after joining my mailing list). Click on the note to open the text box and fill in your own details – You may need to change the legal data on the top right, based on the country you are in.

PLEASE DO NOT pay other people nor businesses with your notes – that would be unethical – these NOTES are meant for BANKS and Government departments ONLY.

Please watch the video carefully and pay attention to the detail and sequence of events, before you take this route. Keep in mind that the banks will not just lie down and accept your note – you may have to stand firm and stand your ground and be brave.

IMPORTANT: If the bank rejects your NOTE, they have to return it to you. It is a valuable negotiable instrument. If they do not return your note they are committing theft and you can act accordingly – because you have the stamped proof of delivery. They cannot reject it – but keep it – without crediting your account. So, make sure you stand your ground on this point and know your rights.